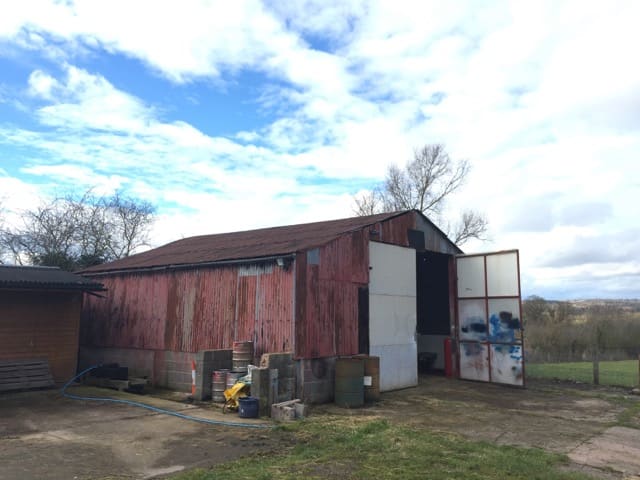 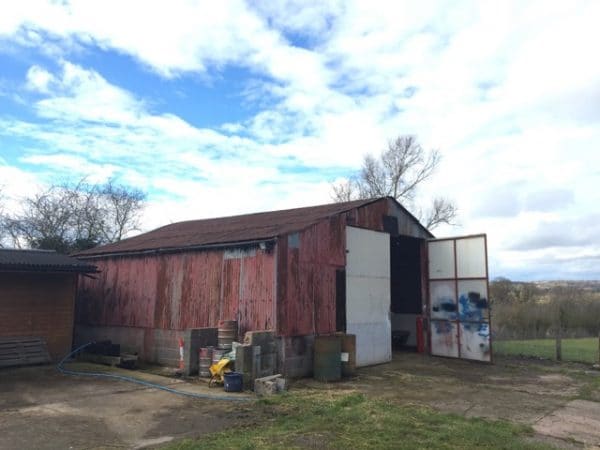 A little while ago we reported on changes to planning law in relation to barn conversions in England and Wales. The changes mean that some barns on agricultural units no longer require formal planning applications to be converted into dwellings.

The change was designed to help in the nationwide push to build more homes, especially in rural areas, and in that sense it was widely welcomed. However there was also concern about how the legislation might work in practice, something that was borne out in figures released in 2014 suggesting that fewer than one in two applications were successful.

However we have just worked with planning consultant David Keyte on behalf of a client in Herefordshire to successfully argue that conversion of an agricultural unit into a home falls within permitted development rights. We were extremely grateful to Herefordshire Council for its support of the application. 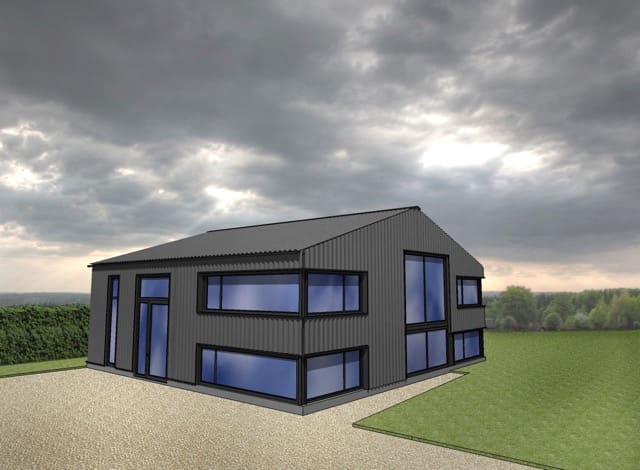 The permission means that we have paved the way to provide a new dwelling in rural Herefordshire. It makes use of an existing building, which means that, even though it has glorious views over the surrounding countryside, it is not detrimental to the rural landscape.

It is generally agreed that there is little consistency in the decisions made by planning departments in relation to the new legislation. However, we believe that our success in this case was in putting together a strong planning and architectural case to lead the planning officer through the complexities of the legislation. We recognised that there are clear criteria that need to be met and that if a building does not meet all of these criteria it is highly unlikely to secure permission however strong the case may be in other areas. 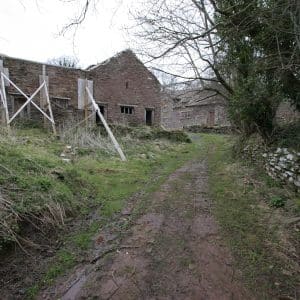 On 6 April 2014 planning law in relation to barn conversions in England and Wales changed because The Town and Country.. More

Thinking about a barn conversion?

Be the first to know

If you liked this article, why not sign up to receive our email newsletter? We send it no more than once a month and it features articles like this one.

We use cookies to help us improve this website. If you continue to use this site we assume that you are happy for us to do so. Find out moreAgree