The fundamentals of design 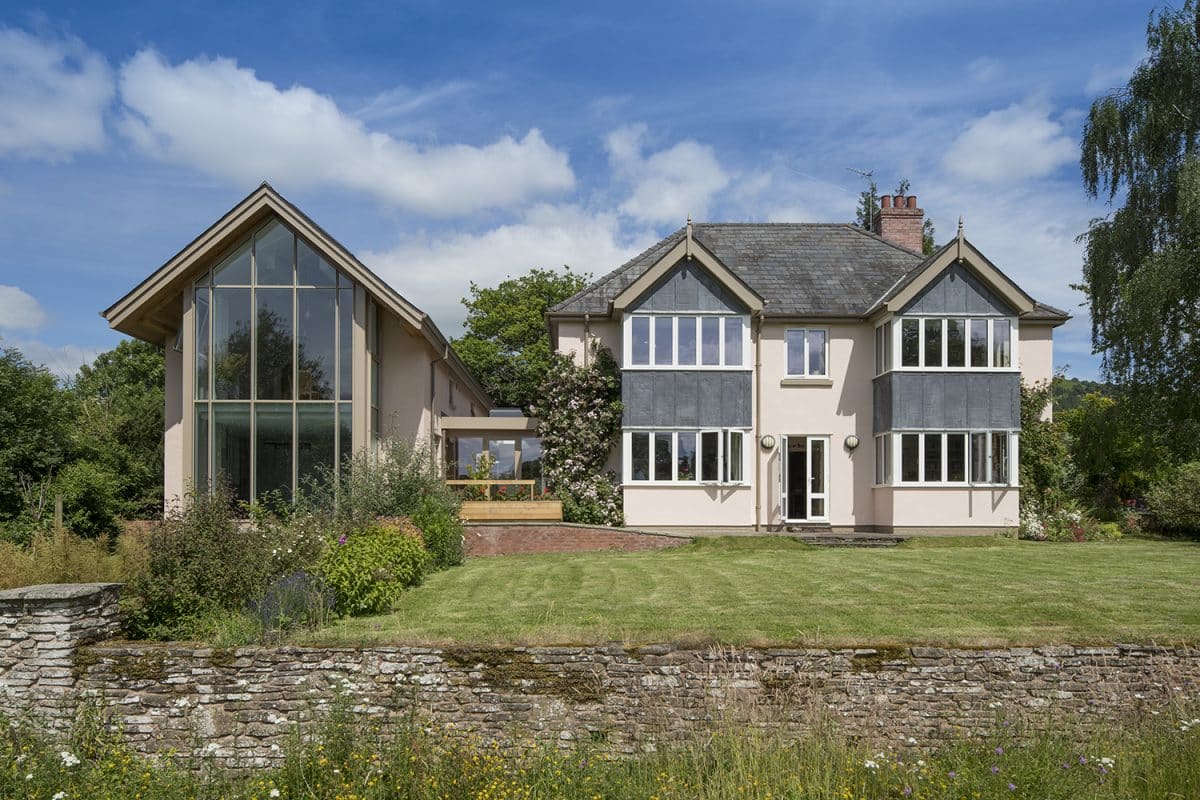 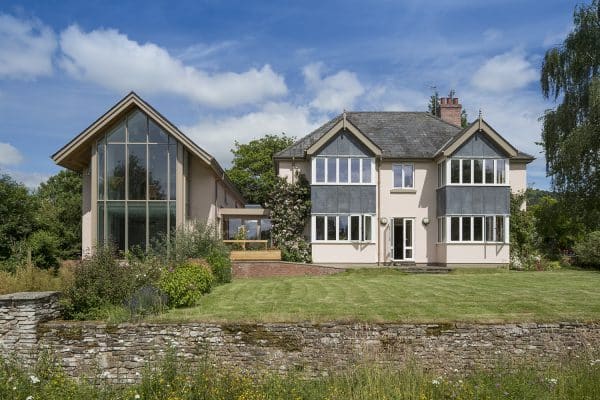 The most successful changes to your space take into account the things you cannot change.

There are only a few things that cannot be changed, but they are all fundamental and your design needs to take the best advantage of them.

In this article we’ll take a look at the three fundamentals you cannot change and examine how to use them to their best advantage. 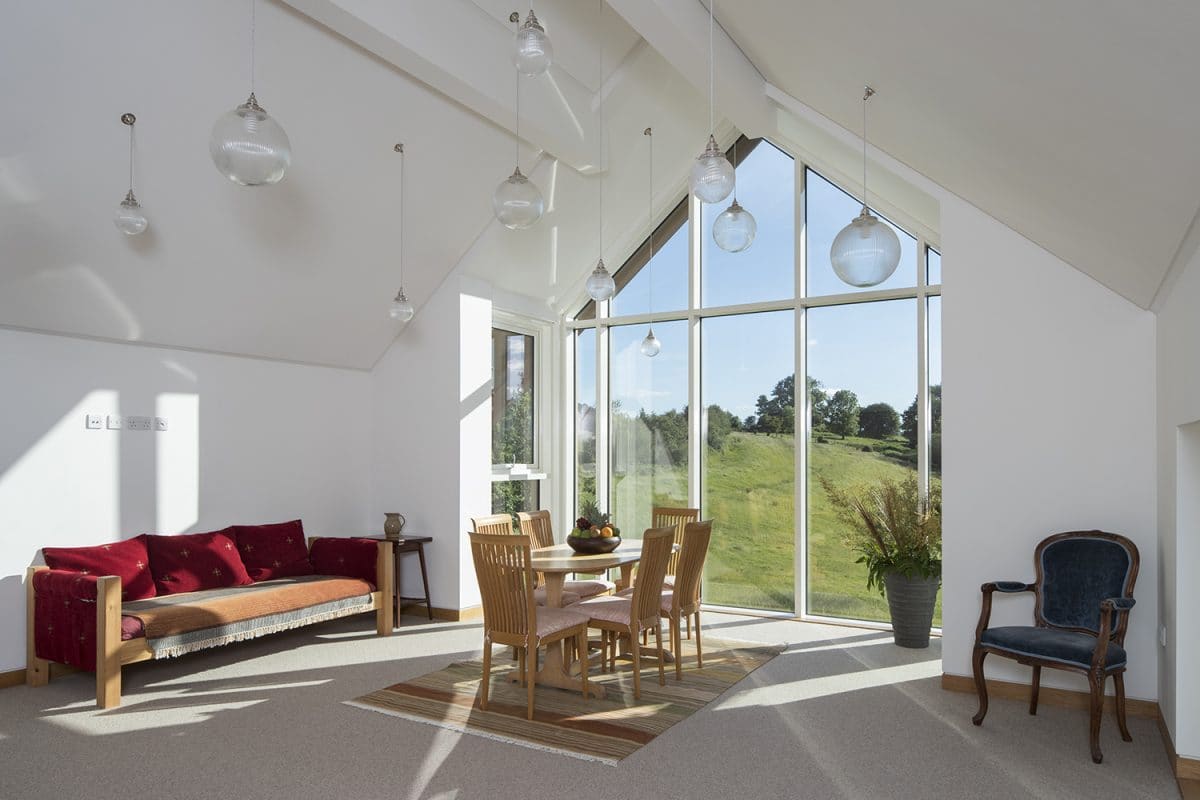 Where the sun rises and sets

In our experience, if we can arrange the rooms on a site to take full advantage of the sun’s warmth and light, the spaces we create will be instantly successful. There are few things in life as glorious as sitting next to a window with the sun falling upon your skin. It is wonderful to wake in the morning, walk into the kitchen and watch the sun rise or be bathed in the early morning sun.

Equally, there is nothing quite so disappointing as having one of the principle rooms in any house devoid of light and warmth. We have often been to extensions or houses where no account of the sun’s position has been taken at all, and it is sad to think that once a building has been built, the cost of changing it is astronomical compared with getting it right in the first place.

Studies have shown that rooms with double or triple aspects regularly feature most highly in people’s favourite rooms. Other investigations looking at hospital beds have recorded that rate of recovery is much faster for beds that are associated with natural daylight and views.

For these reasons, when walking onto a site for the first time, our key consideration is where the sun rises and sets.

The position of the sun is also important when thinking about spaces that do not need to benefit from its rays. Utilitarian spaces such as cloakrooms or utility rooms do not need the advantage of direct sunlight. Some spaces, such as larders, actively need to be located away from the south facade of a building in order to maintain an even temperature.

This simple act of design is called orientation and it is vitally important in terms of sustainable design too. It is useful to have larger openings and windows on the south face of the building, but it can be very ineffective to have large areas of glazing on the north side of the building. Instead, these areas should be better insulated and have smaller openings. 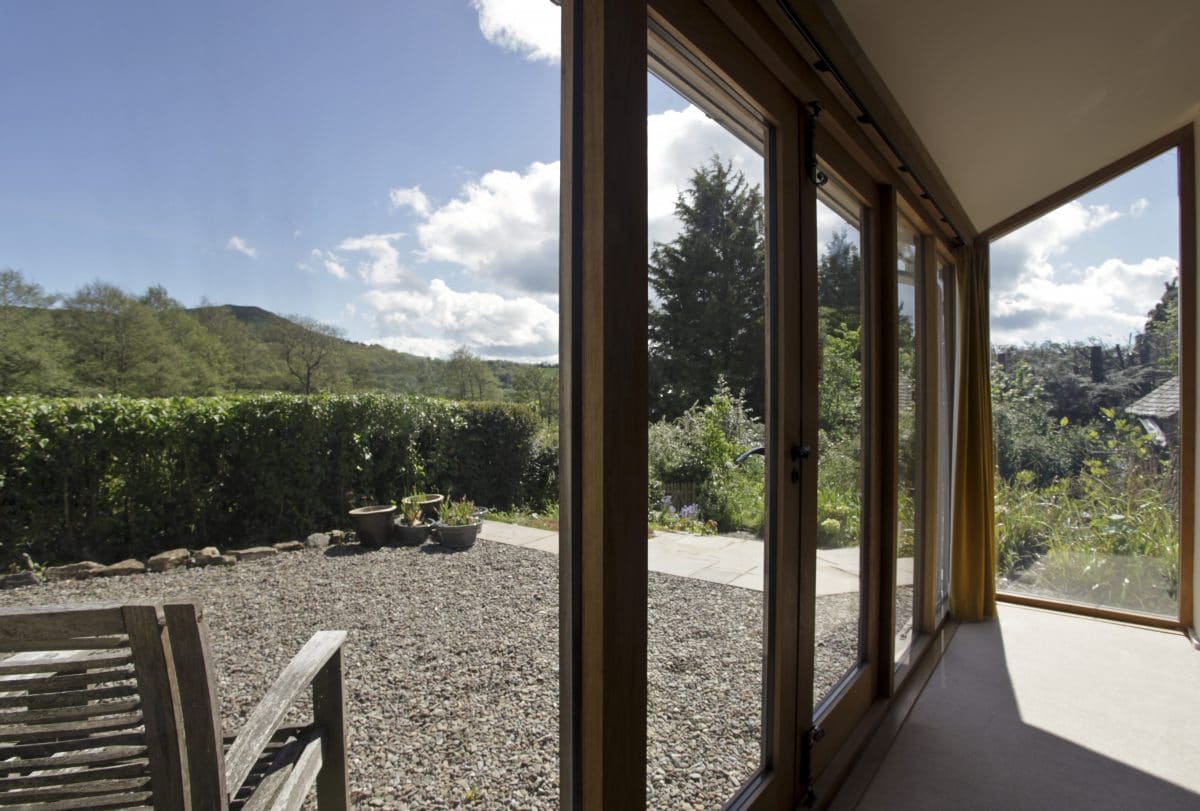 It is often the case that there are constraints on a site, which may start to complicate issues. It may be that your house does not have the advantage of a south facing elevation or faces onto a street or rear garden. This can be an interesting design challenge. Considering how a design can be developed in order to bring light down into the spaces that do not have the simple advantage of being south facing can be used as a basis for creating really interesting pieces of architecture.

The second fundamental of a project tends to be the views. We see views as being a key asset of a site and something we would hope to frame within the architecture of the space. Indeed, the size and experience of a space is often not defined by what is inside it but by what is outside it or the landscape that it is part of.

There are, of course, many kinds of views.

The most dramatic are in houses elevated above the natural topography, which give extensive distance views over a large area of land. Typically, these are not panoramic, but only available in one or maybe two directions.

With views like this, we often consider how to live in front of it. This can be made possible with modern glazing and it can have a very dramatic effect on the space. By dissolving the outer wall and replacing it with glass, instead of coming into a small dark space, you enter a seemingly endless space that extends all the way to the horizon.

However, it is not only panoramic views that are important. Smaller closer views of garden details, even roads, can be really dramatic if framed and cut well. There is an obvious advantage, for example, to having a nice thick warm wall with an exquisitely cut window that frames a sculpture at the end of your garden.

When looking at a new project, think carefully about cropping views, choosing views and making vistas. One wall can hold many different views at slightly different angles, which will completely transform the relationship between the space and its landscape.

Finally, there are areas of sites which have no views, but may have the advantage of light. In these areas it can be interesting to consider translucent walls. Japanese architecture, for example, has a history of paper walls, which allow the play of light without the distraction of what may be an unattractive view. This light can become animated just by the quality or colour of the sky but planting outside can create shadows on a translucent wall and give a beautiful animated effect in even the most unpromising locations. 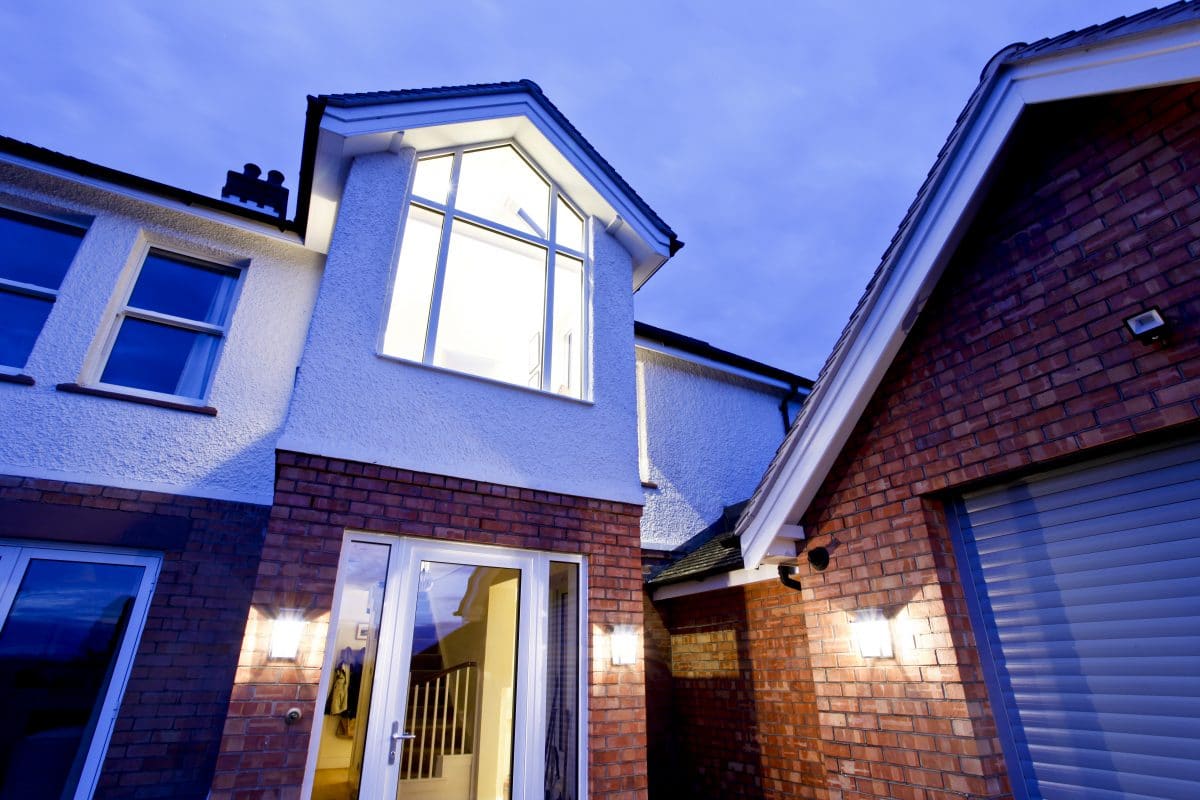 Where you enter a site is one of the most fundamental considerations of architecture and it is really important to understand how the access to your site and the entrance to your home set up an entire choreography or journey. Think of it as the opening scene of a play or the first page of a book.

While there may be many doors into and out of your house, it is inevitably the case that the first door one arrives at after coming on to the site will become the most used door. If it isn’t already, it is important to think about how to make this the main door. There is nothing more frustrating than walking around a house trying to understand which is the front door and how one enters.

Most of the time, the entrance to the site will be a given, but it can be useful to question whether this really is the case. On larger schemes, we have changed the entrance to the site, which has completely transformed the way that people approach the building. Often this involves entering the site from further away or from a different road entrance, where it is possible to gain glimpses of the house before arriving at the house, or seeing the house against an amazing backdrop, rather than just arriving at the site and being presented with the front door straight away without being able to appreciate the house’s setting.

So, although unusual, before embarking on a larger project it is always worth considering: is there any opportunity to reframe how we approach this house in order to make it more successful?

Got a project you're working on?

Explore our resources designed to help you work with an architect and design, plan and manage a successful build