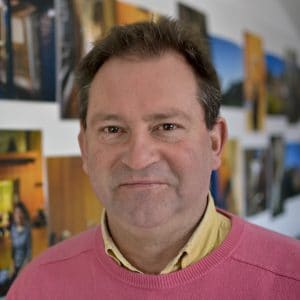 Taking responsibility for health and safety 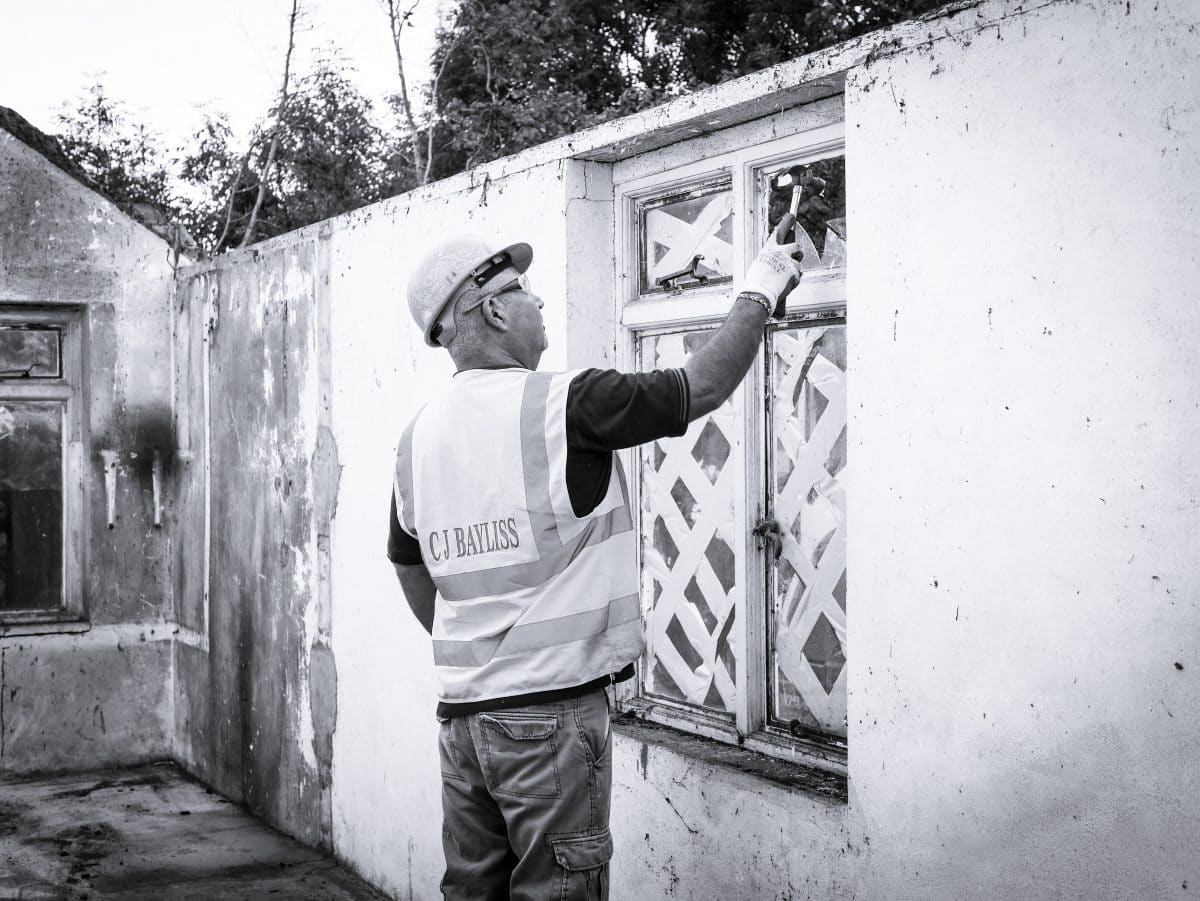 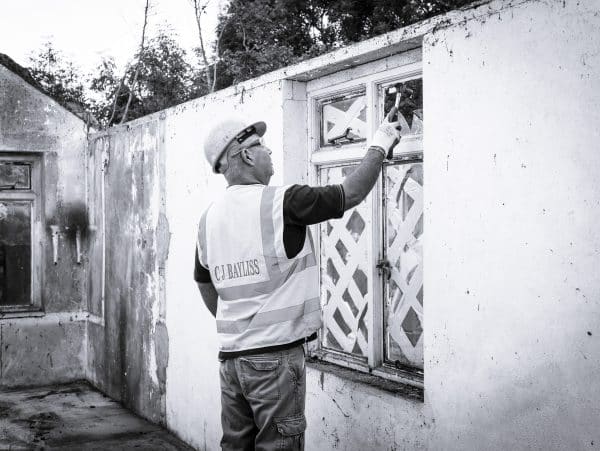 New regulations were introduced in 2015 to improve health and safety in the building industry. They recognise that people who have construction work carried out on their home have a responsibility when it comes to health and safety.

Now, health and safety is often derided, and sometimes with good cause, however in term of construction it is a very serious matter.

The good news is that the regulations governing health and safety have had a hugely positive effect on the industry. However, as Health and Safety Executive statistics show, there is still work to do.

To this end, the Construction (Design and Management) Regulations 2015 (or CDM 2015 as they’re known) make health and safety the number one priority for everyone involved in a building project. Virtually everyone, including the client, has duties to fulfil when it comes to health and safety and is considered to be a dutyholder.

While this might sound scary, the regulations also recognise that people who have construction work carried out on their home are very rarely health and safety experts.

If you are having work done on your own home, or the home of a family member, and it is not in connection with a business, the regulations consider you to be a domestic client. As a domestic client, your responsibilities can be – and usually are – passed to other dutyholders.

Although you are not expected to actively manage or supervise the work yourself, you have a big influence over the way the work is carried out. The regulations say that whatever the size of your project, you decide which designer and contractor will carry out the work and how much money, time and resource is available. The decisions you make therefore have an impact on the health, safety and welfare of workers and others affected by the work.

The main responsibility you have under CDM 2015 as a Domestic Client is to appoint a principal contractor and principal designer when there is more than one contractor involved on your project.

When you work with Communion Architects, we recommend that you ask us to manage the project as the principal designer and take on the client duties instead of the principal contractor. We will provide you with the documentation to let us do this. This will give you peace of mind that you have actively discharged your responsibilities under this new law and the client duties as specified under CDM 2015 will be competently executed.

For more information on Construction (Design and Management) Regulations 2015, this Health and Safety Executive leaflet has been written for homeowners having building work done on their home.

Got a project you're working on?

Explore our resources designed to help you work with an architect and design, plan and manage a successful build